This charming country house hotel on the shores of Loch Feochan is owned and run by three generations of the Craig family. The house is situated on the ancient burial route of Scottish Kings from Scone Palace to the Isle of Iona. The oldest part of the house dates back to the 15th century. The hotel serves tasty local produce including their home smoked salmon for which it has received various awards. The hotel has a superb selection of malt whiskies dating back to 1936. 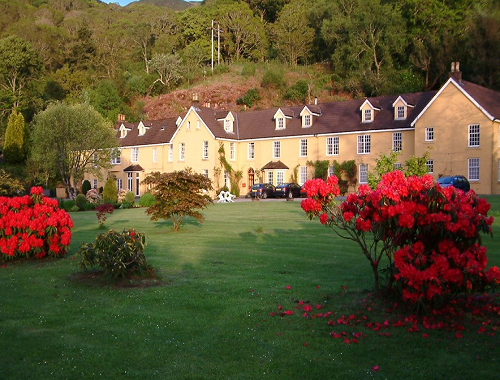