Scotch Whiskey Tasting, The Experience That Lingers The Honeymoon of your dreams on the Emerald Isle

Famous for its family feuds, bloody battles, and shocking twists, the dark fantasy of Game of Thrones has captured the imagination of generations of viewers worldwide.

Since the main filming location for the hit HBO TV series is in Northern Ireland we have an amazing opportunity for you to enter the mythical land of ancient warriors, dark and light magic, Kings, Queens and dragons. Follow in the footsteps of your favorite characters and experience the dramatic, wild, and mystical landscapes of Game of Thrones. So sharpen your sword, tighten your shield-strap, and set forth on a journey into the real world Westeros.

We invite you to visit some of the locations in Northern Ireland that have played a crucial role in the hit show: 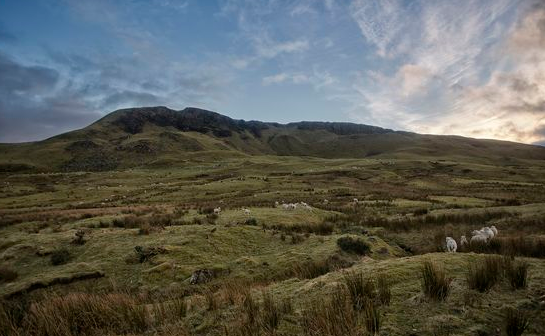 Hidden in County Antrim, Cairn Castle featured in Game of Thrones’ first episode. It is the location where Ned Stark beheaded the Night’s Watch deserter in front of Bran and Robb Stark, Theon Greyjoy and Jon Snow. 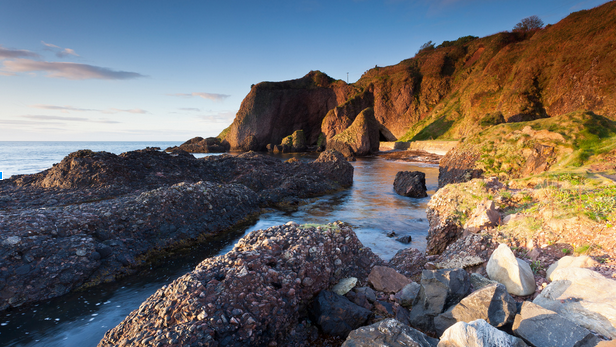 Cushendun Caves in Ballymena, County Antrim was the setting for one of Series Two’s most dramatic scenes. It was here that Davos Seaworth took Lady Melisandre, on the orders of Stannis Baratheon, to give birth to the shadow baby. 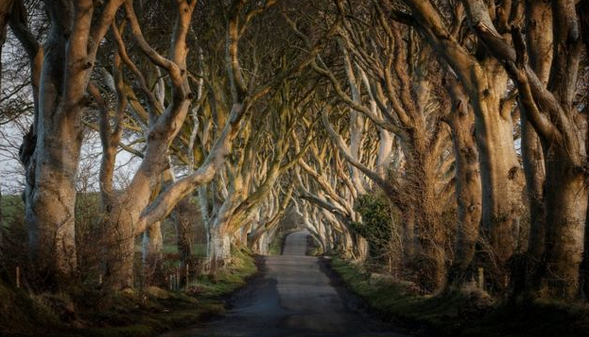 The Dark Hedges is one of the most famous locations from Game of Thrones. Nestled in a secluded spot on Bregagh Road, near Ballymoney in County Antrim, this tunnel-like avenue of intertwined beech trees was the setting of Arya Stark’s escape from King’s Landing following the beheading of her father, Ned Stark, on the orders of King Joffrey. 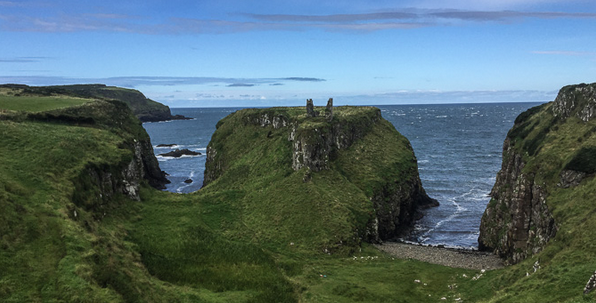 Situated near the village of Dunseverick and The Giant’s Causeway, this was the location of the stand-off between Renly and Stannis Baratheon as they argued their claims to the Iron Throne.

More famous Game of Thrones locations included in our tour: