Situated on its east coast, Ireland’s vibrant capital boasts a host of attractions, including museums, art and cultural exhibitions and events. There are hundreds of public parks and gardens all across the Dublin region, some dating back hundreds of years. Come join the locals, even they are still discovering Dublin!

Situated on its east coast, Ireland’s vibrant capital boasts a host of attractions, including museums, art and cultural exhibitions and events. There are hundreds of public parks and gardens all across the Dublin region, some dating back hundreds of years. Come join the locals, even they are still discovering Dublin! 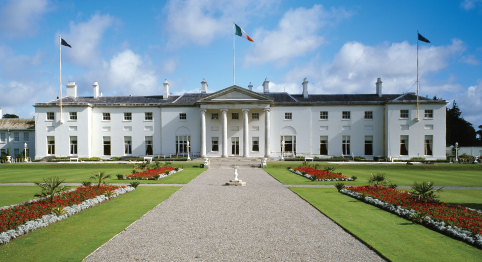 Aras an Uachtarain (House of The President)

Phoenix Park and Aras an Uachtarain (House of The President)

Enclosed within 707 hectares of grassland, Phoenix Park is one of the largest walled parks in the whole of Europe. A herd of wild Fallow deer have lived in the park since the seventeenth century. Within the park walls sits the neoclassical grandeur of Áras an Uachtaráin, home to the President of Ireland.

Founded in 1830, Dublin Zoo is also situated in Phoenix Park. It is the third oldest zoo in the world with more than seven hundred animals. Many of these species are part of international breeding programs for endangered animals.

Experience Viking and Medieval Dublin at the interactive Dublinia exhibition, situated at the crossroads of Medieval Dublin at Christchurch. The Vikings ruled Dublin for about three centuries. Indeed the name Dublin is derived from the Viking Dyflin, taken from the old Irish Duiblinn meaning Black Pool. At Dublinia you can travel back in time and experience life for the citizens of Dublin in the Middle Ages. 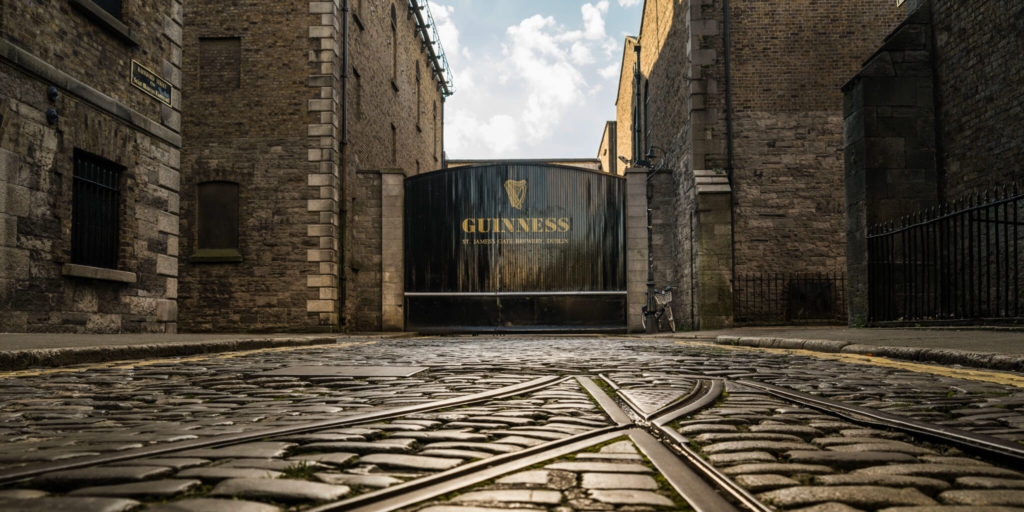 A visit to The Guinness Storehouse at St. James Gate Brewery is highly recommended during your time in Dublin. The original building was leased to Arthur Guinness in 1759 for £45 pounds and has been home to the production of the Black Stuff ever since.

Your journey at The Guinness Storehouse begins at the bottom of the world’s largest pint glass and continues up through seven floors filled with interactive experiences bringing together Guinness’ long brewing history with Ireland’s rich heritage. At the top of the building, you will be rewarded with a pint of perfection in their world famous rooftop Gravity Bar.

Originally opened in 1662, The Smock Alley Theatre is Dublin’s oldest theatre. After extensive renovation, a new theatre opened on the original foundations with much of the original structure still intact. Located in the vibrant Temple Bar area, the Smock Alley Theatre runs a diverse programme of theatre, dance and music. A great time to visit is during the Dublin Theatre Festival in Fall. Its bar prides itself on their selection of craft beers and excellent wines all hand sourced from vineyards across the world. 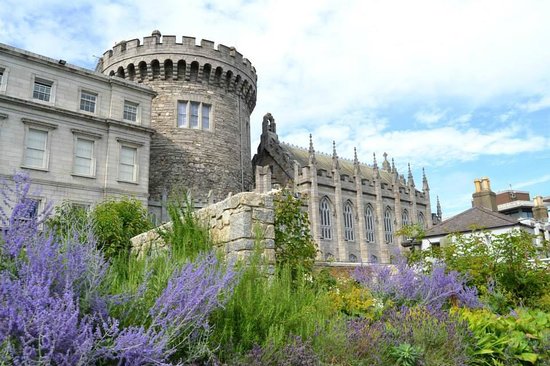 Located just off Dame Street, Dublin Castle was once a symbol of English rule. It is now a major Irish government complex in part thanks to Michael Collins, a soldier and revolutionary politician who was a leading figure in the struggle for Irish independence in the early 20th century.

Along the length of bustling Grafton Street, you will find a host of designer brands, as well as High Street favorites. Open only to pedestrians, Grafton Street has become famous as a launch pad for musical acts, having played host to musicians such as U2 front man Bono. Experience shopping at Brown Thomas, Ireland’s most beautiful lifestyle store, and home to an unparalleled range of designer brands. Or take a look at the Powerscourt Townhouse Centre, another shopping mecca, housed in a stunning Georgian building just off Grafton Street. Finished shopping? Relax with a cup of Irish tea and a slice of cake at Bewley’s historic teahouse. 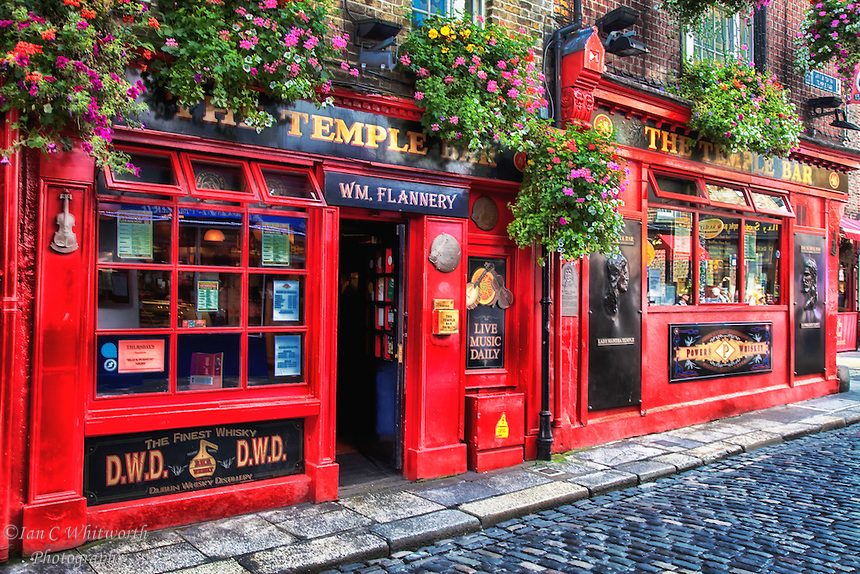 Experience the heart of Dublin nightlife along the cobbled streets of Temple Bar, jammed with traditional pubs and plenty of opportunities to join in a session of Irish music.

An oasis of calm and beauty, the National Botanic Gardens are situated north of the city center, near the River Tolka. A premier scientific institution, the gardens also contain the National Herbarium and several historic wrought iron glasshouses. The Botanic Gardens are over 19 hectares and home to thousands of plant species. Take time out in their tranquil surroundings.

As a former prison, now a museum, Kilmainham Gaol was witness to some of the most heroic and tragic events in Ireland’s emergence as a modern nation from 1780s to the 1920s. Many Irish revolutionaries, including the leaders of the 1916 Easter Rising, were imprisoned and executed by the British in Kilmainham Gaol. It is located in the suburb of Kilmainham, a short distance from the city center, and is one of the stops on the Hop On Hop Off bus route.